come on. come on.

On the playground of Ji'an Mankun Technology Co., Ltd

Cheers and shouts come and go 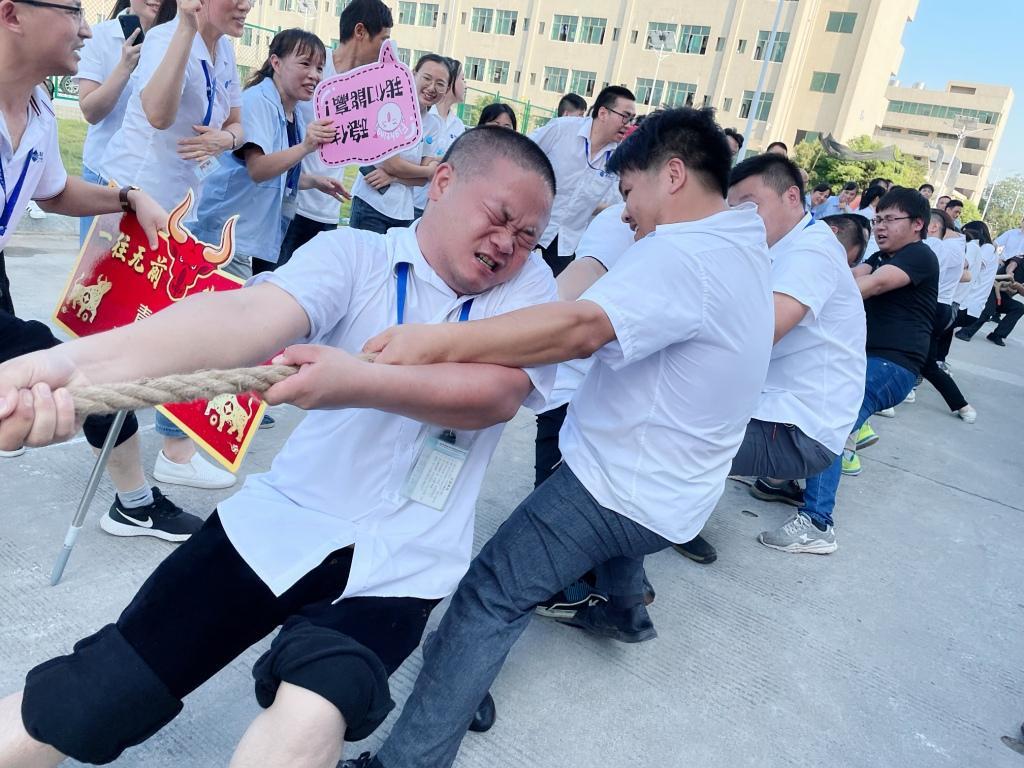 In order to enrich the spiritual and cultural life of all employees, enhance their awareness of physical exercise, carry forward the team spirit and enhance the cohesion, Ji'an Mankun Technology Co., Ltd. held a tug of war competition on the afternoon of July 10, with more than 160 players from 8 teams participating. 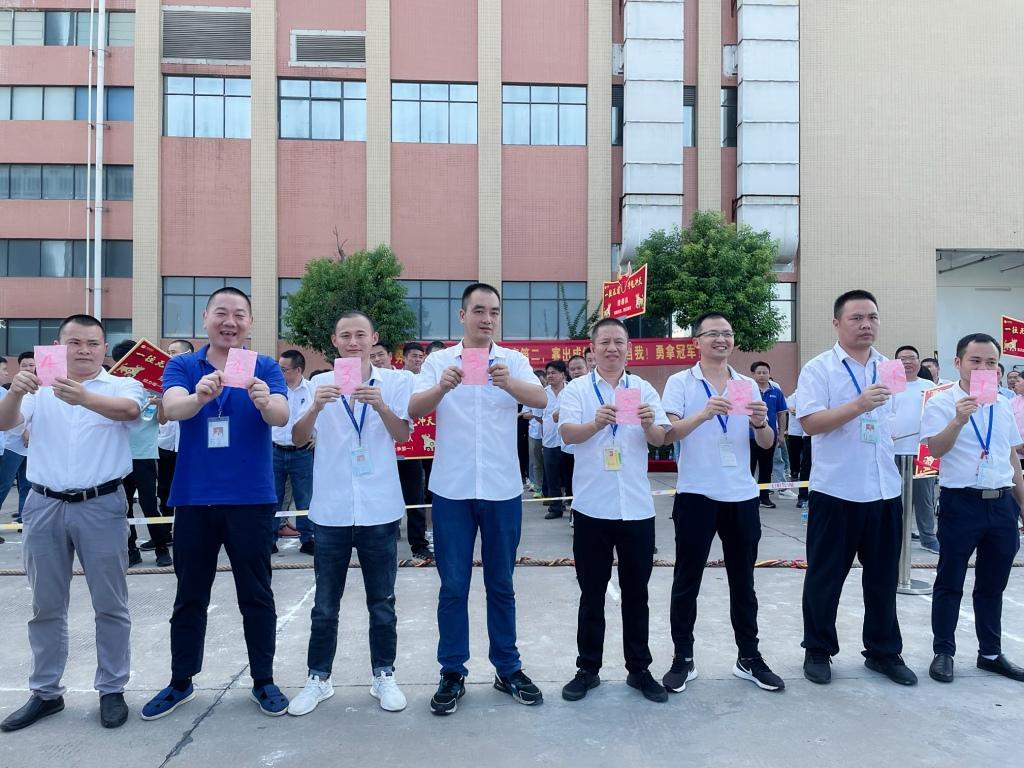 After the notice of tug of war was sent out, all employees of the factory actively formed teams to respond, and found out the competent athletes in the department to participate in the game. They came from different factories and departments, experienced old players and new players for the first time. They are:

Awesome team of post process of the first plant

The invincible team of the second factory's quality department

The representative teams of all departments have shown the strongest lineup, working together to win the first place!

Next, let's witness the wonderful moments of the competition! "Get the rope ready to go!" With a command from the referee, the team members steadily lowered their weight, separated their legs, and placed their feet on the ground in an "iron bucket array" posture, with their eyes straight to kill each other.

The team members united as one, tried their best to hold the rope, and fought back and forth in a tug of war. The climax of the game was exciting. It fully reflects the spirit of Man Kun people who are not afraid of hardship and will not admit defeat！

The cheerleaders, who are enthusiastic, shout hard. Cheers and encouragement, accompanied by the breeze, become the most beautiful background music on the field 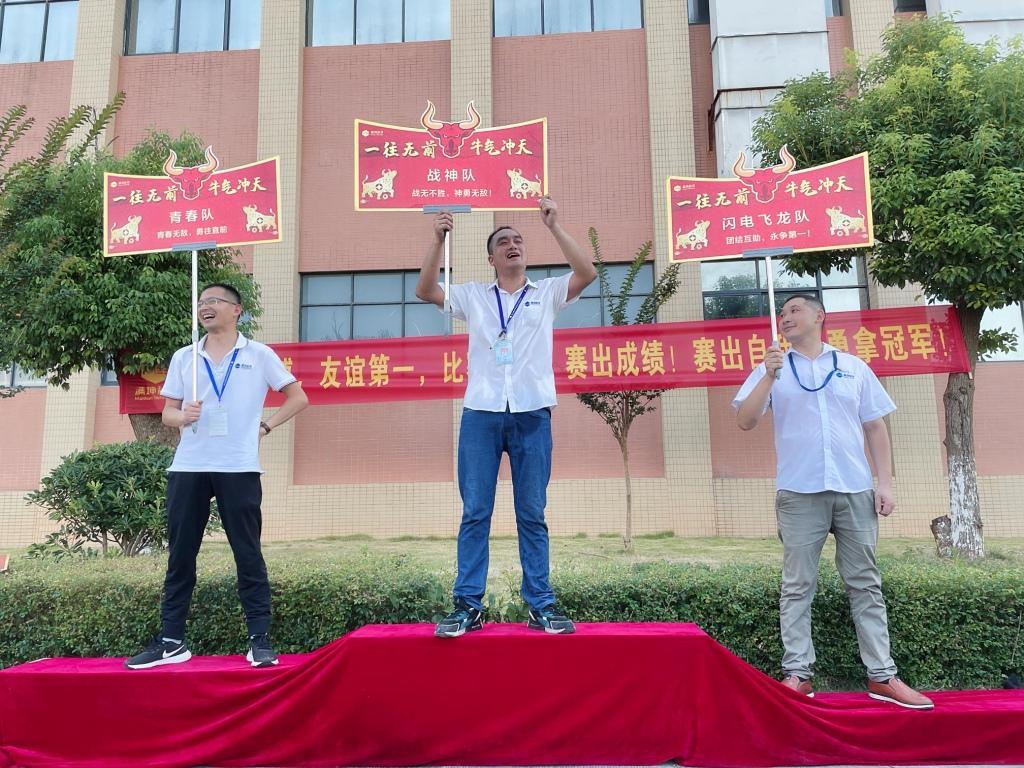 Congratulations to the above winning teams! At the same time, I would like to extend warm applause to the other five teams. Thank you for your efforts and your positive attitude. You are the best! 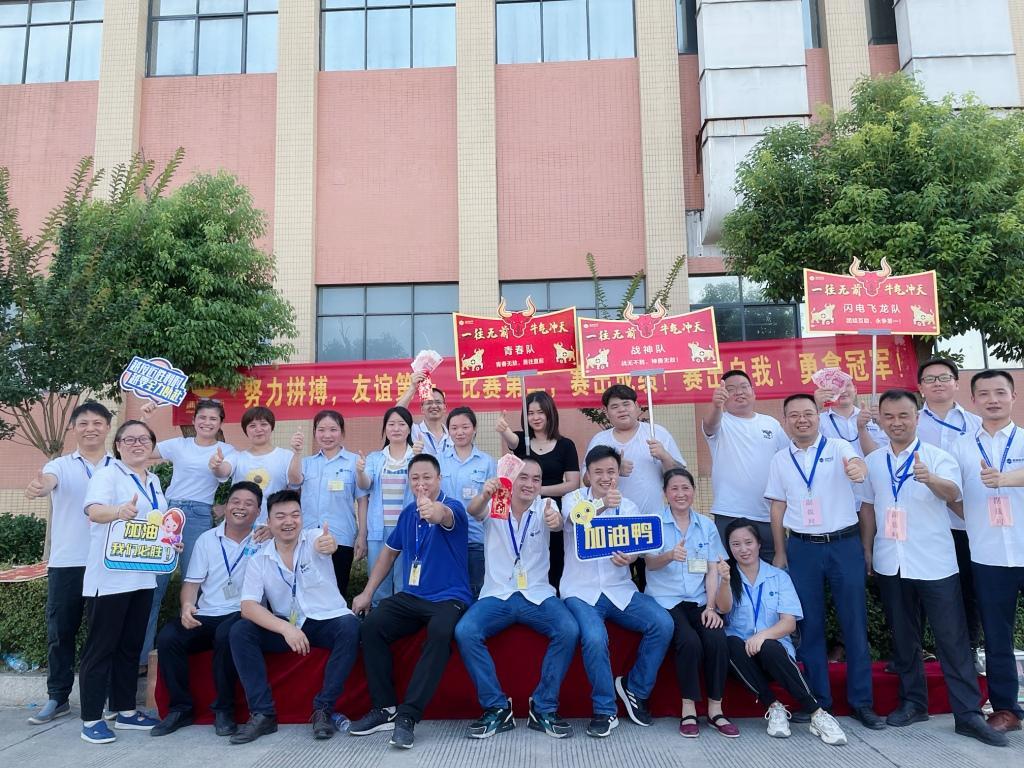 Through this tug of war competition, the team cooperation and perseverance of the company have been improved. Especially at the moment when the outcome is hard to decide, we will not retreat, clench our teeth and stick to it. All the players on the field were full of fighting spirit, and they told us the meaning of unity with their sweat. Their tenacious perseverance and fighting spirit moved everyone! Thank you all for your efforts. It's so cool. Thank you all for coming to cheer. It's you who have increased the cohesion of the department.

Pull out the mountain with great strength, roll up your sleeves and cheer! One rope, one heart, work together to create brilliance. The 2021 tug of war activity of Ji'an Mankun Science and Technology Co., Ltd. ended successfully in a noisy atmosphere！