In order to improve employees' awareness of fire safety and enhance their ability to deal with emergencies, Mankun Technology organized all employees to carry out fire escape drills and improve their self rescue and escape skills through practical drills. More than 1600 employees participated in the exercise.

At the early stage of the drill, the Administration Department of the Company formulated the fire emergency evacuation drill plan, prepared the materials and equipment required for the drill in advance, coordinated, organized and commanded the work according to the drill principle of "safety first, unified command", and clarified the division of labor and responsibilities for the drill organization. According to the plan, the drill command set up six groups to subdivide the division of labor, including evacuation guidance group, communication and liaison group, logistics rescue group, publicity and report group, fire fighting action group, and security alert group. Through clear division of labor and close cooperation, each group jointly coordinated and organized the drill smoothly. 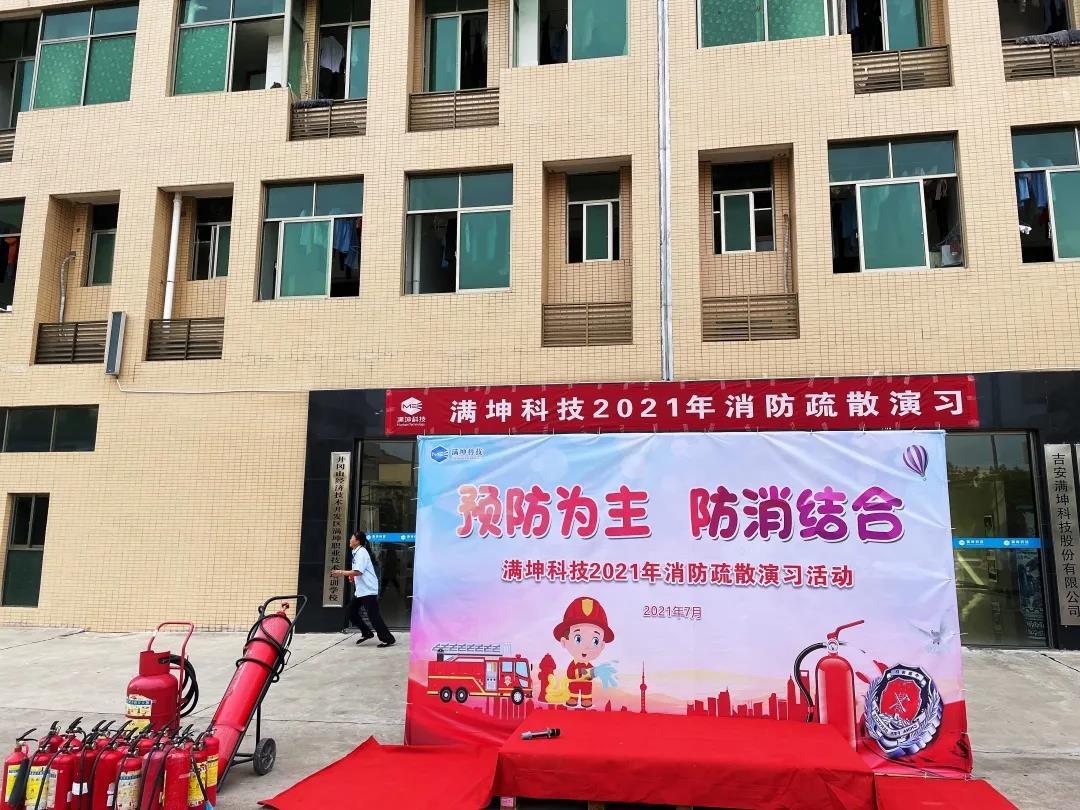 At 7:40 a.m. on July 17, the drill officially started. The situation of this drill is to simulate the fire in the workshop on the west side of building A, which is caused by short circuit of electrical appliances. After the fire broke out, the workshop spontaneously organized the first fire fighting force. The employees closest to the fire point picked up the fire extinguisher to deal with the initial fire. The employees closest to the emergency exit organized orderly evacuation. The employees closest to the fire alarm bell immediately pressed the fire alarm bell and picked up the phone to call the company's emergency headquarters, Mr. Liao, who immediately started the emergency plan after receiving the report. The members of the communication group quickly dialed 119 to call the police, The fire fighting action team immediately went out to the scene to form a second fire fighting force. The evacuation team quickly organized all employees to evacuate to the company's safe emergency assembly point. The rescue team saved one injured person. The whole process from alarm to fire fighting, rescue treatment, employee safety evacuation, equipment inspection, etc. took less than 5 minutes 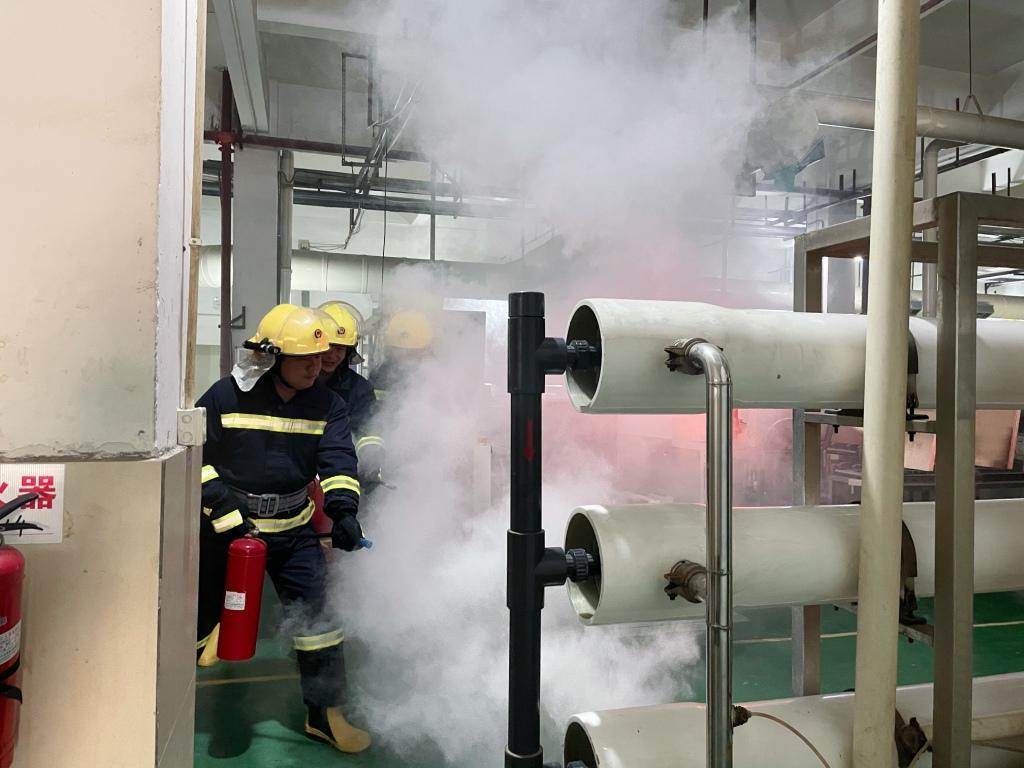 After the evacuation, all employees shall be in place at the emergency assembly point according to the process. The leader of the evacuation team, Manager Deng Antai, and Manager Wu Changxi shall count and check the number of evacuees and evacuation results of each process respectively. 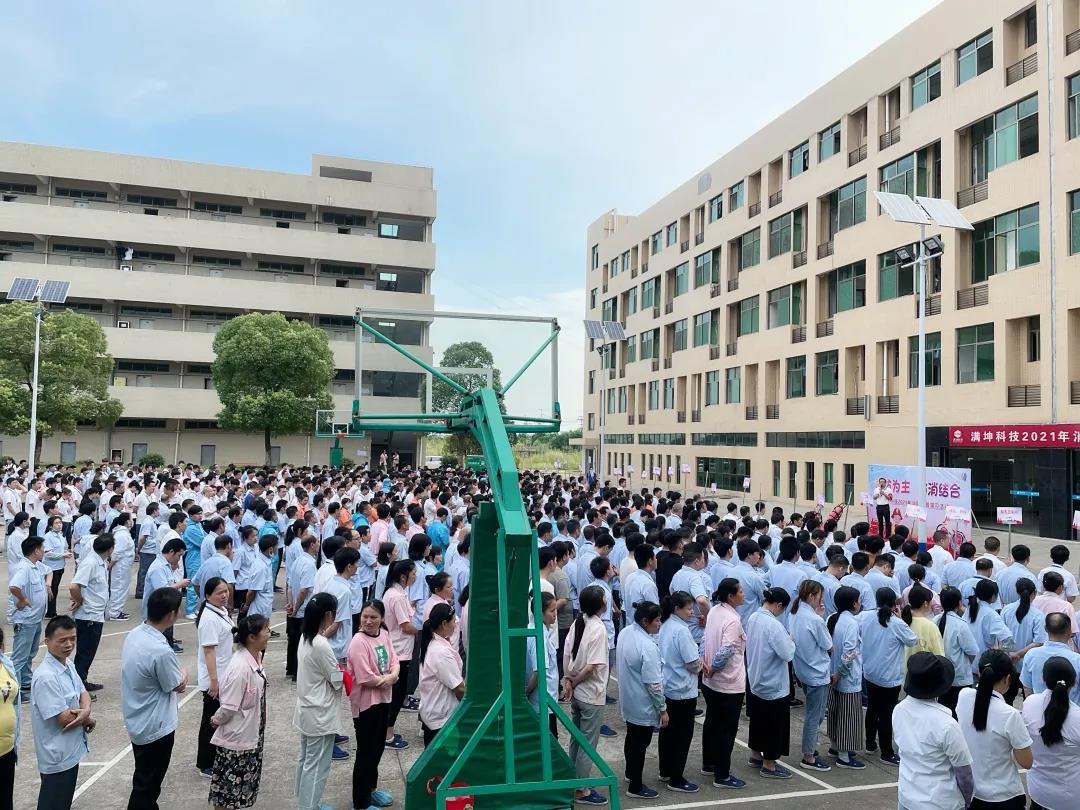 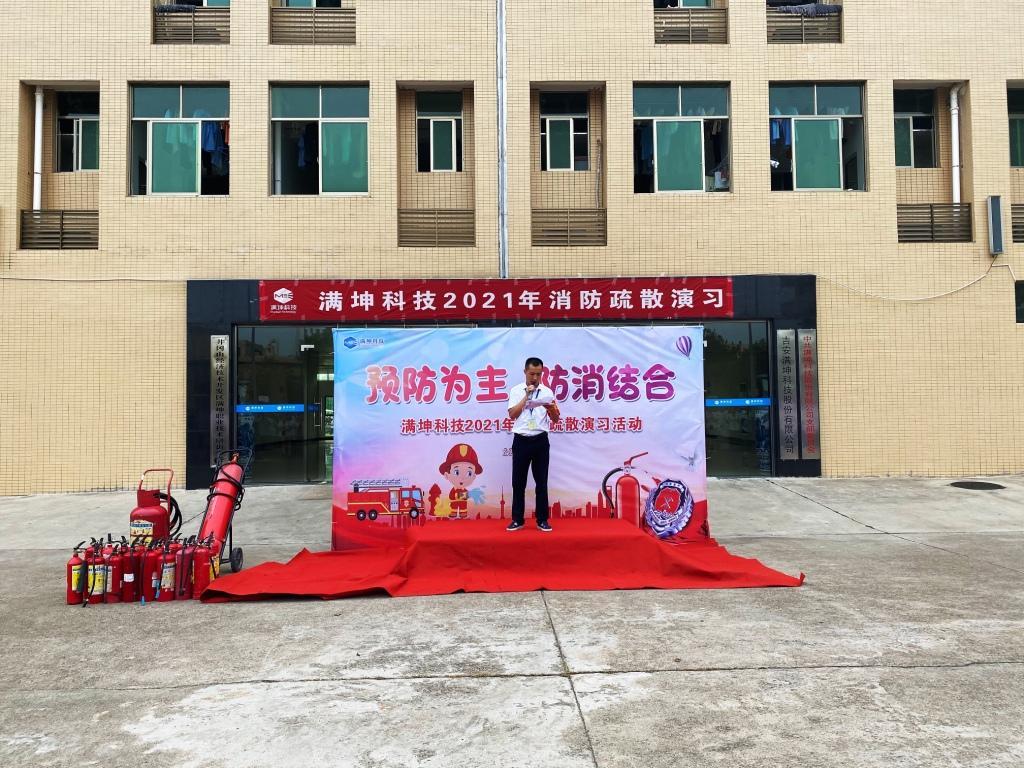 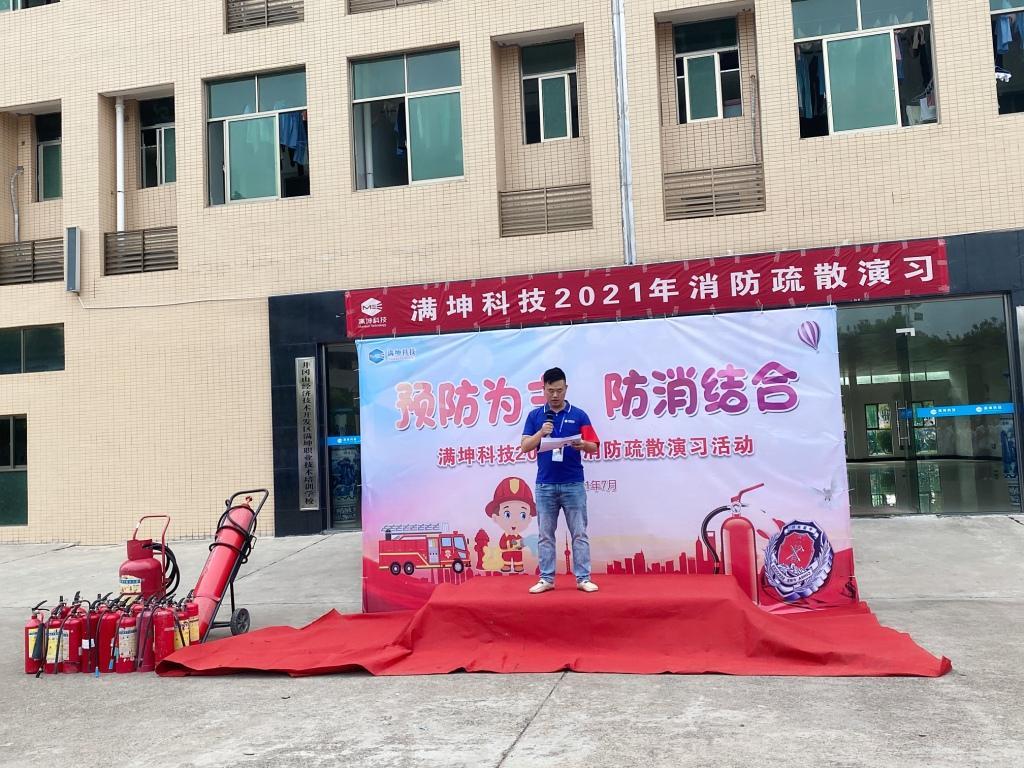 Next, Vice President Zhou explained to everyone the fire safety knowledge, such as precautions for escaping from the fire scene and how to call 119 correctly.

In the process of this drill, the employees were quick to respond. Overall, this drill was successful. I hope that all employees can take this drill as an opportunity to further improve the safety work of the company, eliminate various potential safety hazards in the bud, take effective measures to eliminate all fire accidents, and truly achieve the goal of "preventing accidents before they happen". 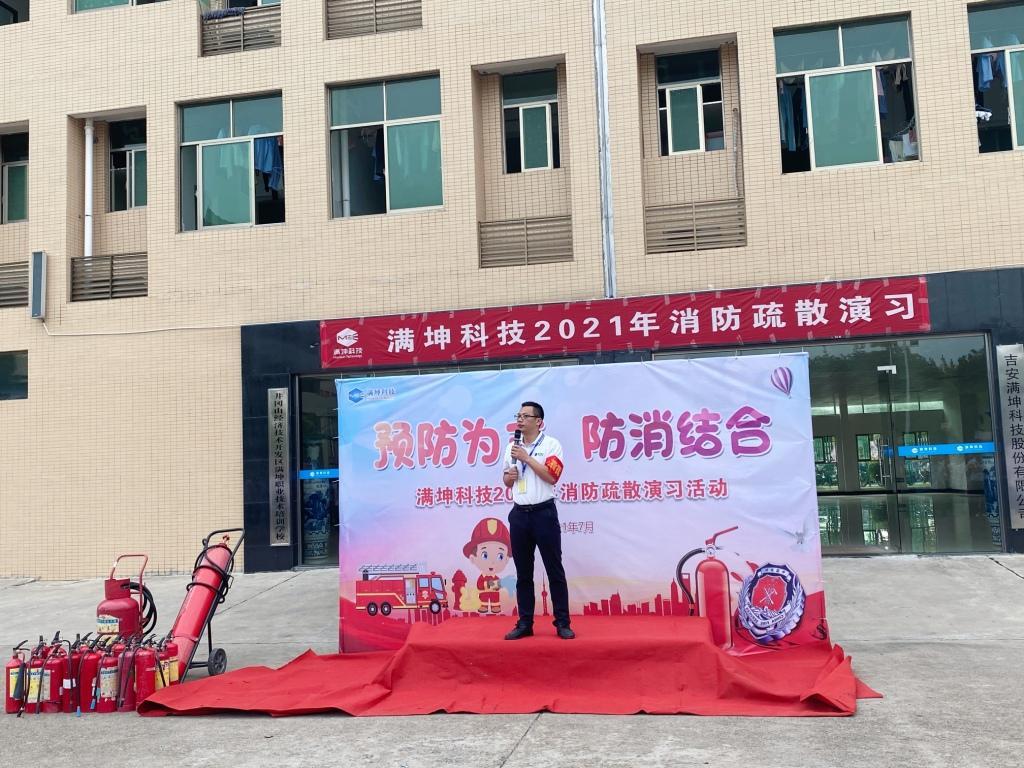 Finally, relevant personnel were organized on site to explain the use of fire extinguishers and fire hydrants and carry out practical drills, which were explained and demonstrated by Vice President Zhou himself. All process managers, supervisors and safety officers of all departments actively participated, and volunteered to take up fire extinguishers. They carried out fire fighting practice for fire drill points, mastered the operating skills of various fire-fighting equipment, and greatly improved their own ability to judge and fight the initial fire.

Through this fire evacuation drill, we provided a real combat simulation training for all employees, so that all employees were familiar with the necessary emergency operation steps, further enhanced the staff's ability to respond to emergencies and escape from self rescue, and provided valuable experience for real accident emergency action. This fire emergency evacuation drill made everyone familiar with "three knowledges" (know the location of fire fighting facilities and equipment, know the evacuation passageway and exit, know the building layout and function) and "three knowledges" (can organize evacuation, can put out early fires, and can operate fire fighting equipment).

Mankun Company has successfully completed the fire drill through careful preliminary preparation and thorough organization and implementation. In the future, Mankun Company will continue to make full use of the company's WeChat official account and bulletin board to organize fire drill, lectures and other means for fire safety publicity, conscientiously grasp the implementation, eliminate hidden dangers, and ensure the safety work and life of the company's employees.